Free State Rugby is deeply saddened to hear of the passing of Bert Sorour. Free State Rugby Union's longest-serving member passed away last night at 92, surrounded by his close family.

Our heartfelt condolences go out to the family and loved ones in this sad time.

"He was a true servant of the game of rugby", said Ross van Reenen, CEO of the Free State Cheetahs (Pty) Ltd.  Free State Rugby lost an icon in the industry. He served the rugby without fear of favour.

He played a huge role behind the scenes, especially in the FRU and SARU meeting rooms, establishing the Cheetahs as one of the strongest and best unions in SA Rugby. He significantly contributed to obtaining the Central South African franchise in SuperRugby.

Albert Abraham Sorour was born on 16 July 1930 in Ficksburg. As known by most, Oom Bert has played a leading role in Free State rugby since AK Volsteedt.

He was chairman of the Free State Rugby Union from 1968 to 1976. He often gave direction in heated debates with his mature life experiences and legal knowledge. He was a person for whom fairness counted first in life.

As a member of the Collegians rugby club, he played with famous Free State players such as Jaap Furter, Graham Hill, Eddie Conradie and Eric Johnston. He later joined the game administration at Collegians, where he held all possible positions, from secretary to chairman.

As a young Bloemfontein lawyer, oom Bert acted for the firm Mandela & Tambo in the stormy political years of the 1960s. At this time, oom Bert met adv Bram Fischer, who played scrumhalf for the Free State in 1927.

One of his most difficult times was in 1971, when his beloved club, Collegians, was relegated to the second league after a poor season. Sorour again took over the reins as chairman of the club in 1972. It was mainly due to the tireless work of him and Johnny Pentz, a long-time friend and clubmate, that the club regained its first league status within a few months.

He was consistently an essential cog in Free State Rugby Union and in the Ramblers club's negotiations with the Municipality regarding contracts for upgrading the two sports grounds.

He became a lifetime honorary member in 2016. 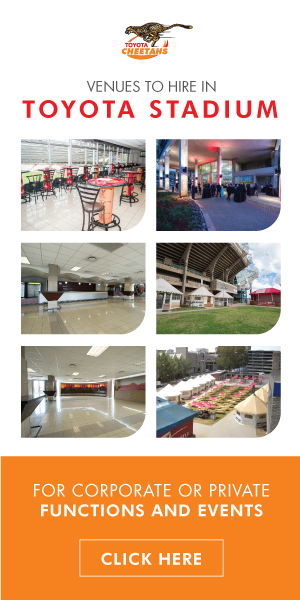